The South-South Zonal Office of NEMA in partnership with the Delta State Government organized a 3-day Emergency Management Summit. The summit was aimed at strengthening the gains derived from the previous summits held at Rivers and Akwa-Ibom States in 2011 and 2012 respectively.

The summit drew its participants from various stakeholders working in the South-South region and beyond in different levels and capacities. These included researchers and research institutions, local and international NGO representatives, relevant government MDAs, CBOs, FBOs, local government representatives, the para-military and military, and various resource persons selected for their role in Emergency Management. The workshop brought 512 participants representing the various stakeholders together.

There were three plenary sessions in which nine presentations were made. There were robust interactive sessions with questions and answers from which maximum inputs were derived from participants.

At the end of the summit, participants made the following observations:

ii.                   That there is presently inadequate institutional framework for managing disasters in the region

iv.                 The incidence of internal displacement in the region is grossly underreported

vi.                 Some states in the region are yet to set up their SEMAs, in spite of the sustained advocacy by NEMA in line with the National Disaster Management Framework (NDMF)

viii.              The response to disasters in the region is often uncoordinated

xv.               There is the need to awaken communities to get involved in disaster management

xvii.            The private sector, especially the oil companies, are not doing enough in the South-South to be engaged in emergency management

xviii.          The Petroleum Industries Bill (PIB), when passed, will have a positive impact on host communities as regards disaster risk reduction

After paper presentations and exhaustive deliberations during various interactive sessions, the following recommendations were

i . A certain percentage of the ecological fund be dedicated to SEMAs for effective management of disasters should be a regional legislation (a South-South joint legislation) compelling oil companies operating in the region to be involved in disaster management

iii. To improve NEMA’s coordination at vertical and horizontal levels, NEMA should strengthen its capacity in Humanitarian Coordination, Partnership, Advocacy and Information management.

iv. There is the need for discouraging our youths from damaging oil installations

v. Establishment, funding and equipping of SEMAs and LEMCs at the 36 states and 774 local governments of the federation respectivelyshould be given a priority.

vi. NEMA and OCHA should mobilize humanitarian actors to develop standardized rapid and sectorial assessment tools and widely circulate for use.

vii. States without SEMA should establish SEMA backed by law, while all SEMAs should be adequately funded and staffed to ensure effective coordination, Emergency Preparedness and Response.

x. Early recovery should be integrated into response plans to reduce transition period.

xi. Regular de-siltation of gutters, canals, creeks, and river channels through dredging to increase their capacity to contain and evacuate excess flood water. This exercise needs to be regular, instead of the current ad-hoc management approach.

xii. NEMA and SEMAs should adapt to social media as a means of communication during major disasters

xiii. The National Assembly is hereby urged to pass the PIB

xix. Proactive measures should embarked by creating embankments in riverine /coastal areas of the region

xx.There is the need to establish coastal tidal gauges in strategic locations

The summit ended with a resolve by all stakeholders to work more collaboratively with each other and for synergies with other projects and programmes addressing the needs of the region. 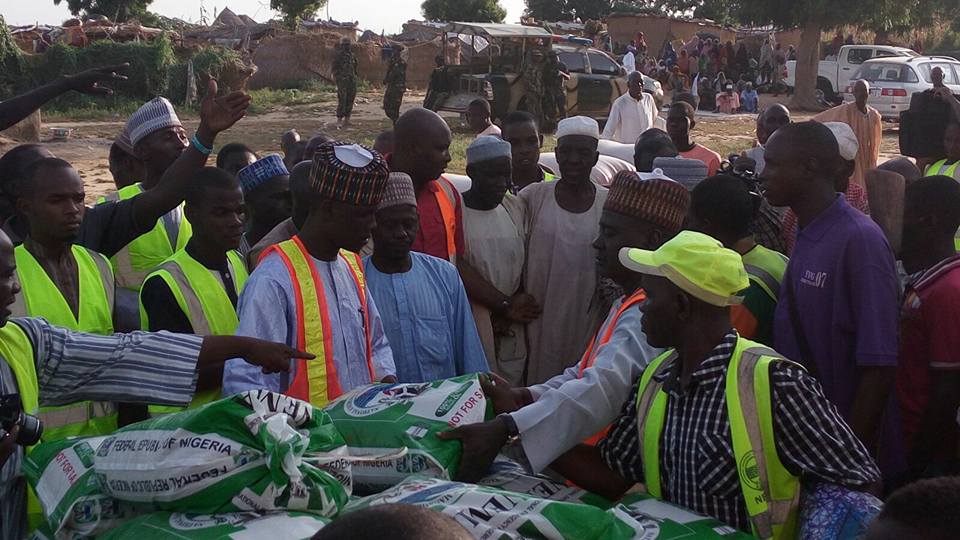 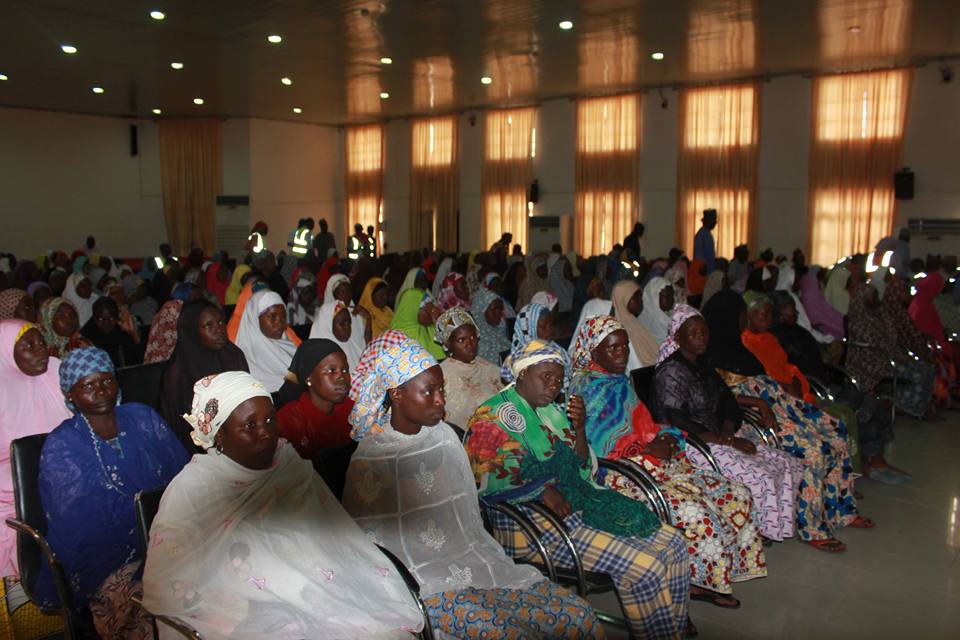 Victims Support Fund Flag Off Distribution of Aid in Maiduguri