The liberation of most of the communities in the North-East from the occupation of Boko Haram insurgents, coupled with the massive return of Nigerians from the Republics of Cameroun and Niger have changed the humanitarian outlook from emergency relief intervention to rehabilitation, reconstruction and recovery of the affected persons and communities.

The Director General of National Emergency Agency (NEMA), Muhammad Sani Sidi disclosed this at African Union Regional Consultative meeting for West Africa for the development of a common African position on the World Humanitarian Summit held in Abuja at the weekend.

He said the agency in collaboration with State Emergency Management Agencies with the support of the UN System has undertaken damage and loss assessment of the affected communities in Borno, Yobe and Adamawa state and has made submission to the government for appropriate intervention by line Ministries, Departments and Agencies (MDAs).

He noted that the humanitarian outcome of the insurgency has equally impacted the contiguous states of Gombe, Bauchi, Plateau and Taraba and the neighboring Republics of Niger, Chad and Cameroun.

He said there were about 57,743 Nigerian refugees in Cameroun, Chad and Niger, with Cameroun having 40,366 who were taking refuge in Minawayo, Mora, Fotocol, Limani, Amchide, Douala, Kentzou and Garoua Bouali refugee camps; 15,000 in the Republic of Niger who were taking refuge in Diffa, Bosso, Maine and Kablewa, and 2, 377 in Chad taking shelter in Ngouboua, Lake Chadi region.

Responding to questions, the Director General lamented how about 12,000 Nigerian refugees were expelled by the Camerounian authorities and dumped at the border while UNHCR was watching. “I expressed my concern to UNHCR when Nigerian delegation went to Chad, Niger and Cameroun for assessment of the condition of Nigerian Refugees which was misconstrued as forceful evacuation by UNHCR”. 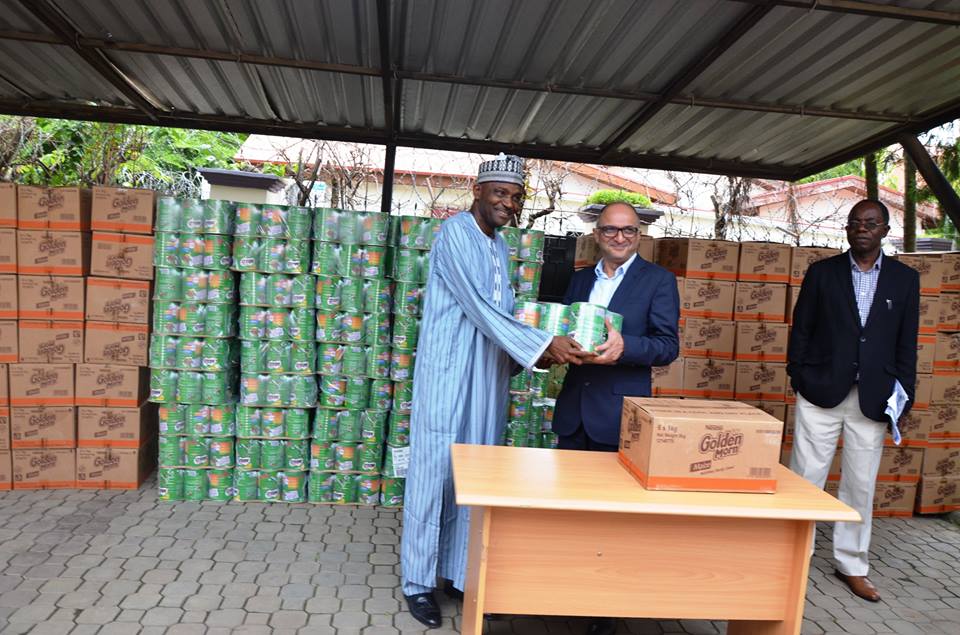 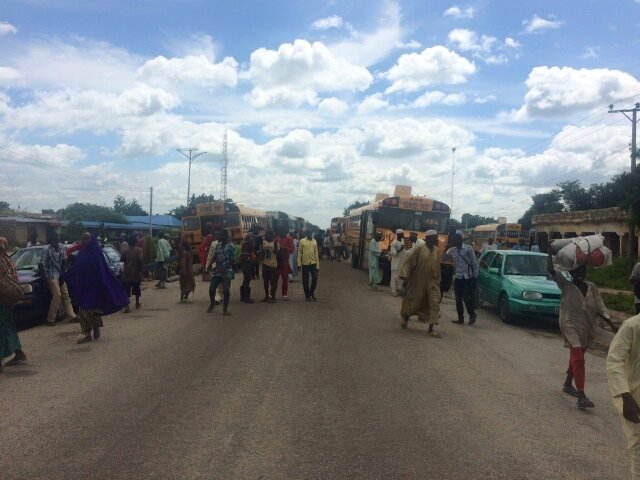