THE crash of a United States’ (U.S) airline into the Hudson River in New York and the speed at which all 155 passengers were rescued from the freezing river last week make one to reflect on Nigeria’s search and rescue method.

No doubt, the pilot of the jetliner deserves an award for applying his over 40 years experience, by professionally landing the aeroplane in water, a more safer thing to do in accident emergency rather than fling the flying object on hard surface. The chances of survivors in the event of crash inside a river are higher than on ground.
Accidents, even in advanced countries, with their technology do occur, but the manner of rescue is one that has really challenged experts in the aviation industry.
Not a few believed that had the Hudson River experience occurred in Nigeria, many of the passengers would have died because of the slow response to search and rescue, while many argued that what we do in Nigeria or in most African countries is “search and recover”.
So much money is budgeted for the department, but with nothing to show for it. Most of the equipment bought for search and rescue exercise is outdated, while personnel to operate the helicopters bought cannot even be paid well.
The country’s search and rescue was recently put to test when a Beachcraft1900D aircraft went missing in the mountainous Obudu Cattle Ranch. The verdict across the country was that the agency, the National Emergency Management Agency (NEMA) failed in its statutory duty to rise up to the occasion, forgetting that search and rescue is the responsibility of everybody, including the hunters or fishermen who are the first to locate the wreckage.
During the difficult period, buck passing ruled the air, as one agency or the other tried to shift blame to another to justify the other’s culpability in not locating the aircraft.
Many even dragged the Accident Investigation Bureau (AIB) into the issue, forgetting that the work of AIB starts when the wreckage of an aeroplane is found or there are serious incident involving an aircraft.
For many years, there has been no clear-cut co-ordination among the various aviation agencies in times of search and rescue.
Concerned about this seemingly confusion, the Nigerian Civil Aviation Authority (NCAA) in conjunction with the American Embassy in Nigeria and the U.S. Air Force recently held a one-day seminar on search and rescue.
The seminar which brought together personnel from the NCAA, the Federal Airports Authority of Nigeria (FAAN), the Nigerian Airspace Management Agency (NAMA), AIB, the Nigerian Air Force and other stakeholders urged the different agencies on how to approach search and rescue operations in time of emergencies.
Speaking at the occasion, held in Abuja Sheraton Hotel, the Director-General of NCAA, Dr. Harold Demuren said that the essence of the seminar was on how to apply skill and expertise to the country’s search and rescue, adding that continuous training was very important in search and rescue.
Demuren noted that accidents do occur, stressing that what made a huge difference with the Hudson River air crash was the quick response of its search and rescue, adding that the situation was handled with expertise and the assistance that readily came on hand for rescue.
He explained that search and rescue must be the concern of everybody and not limited to just a particular agency, adding that the lesson learnt from the seminar was to have continuous search and very effective mock search and rescue exercise.
His words: “Just imagine what happened to a U.S. aircraft recently where the aircraft landed on the river. You can see the skill and expertise displayed by the pilot and the assistance that came in immediately and those are the goals we need to achieve here also. Birds entered the engines and they lost the two engines and the crew, because they were well trained, very experienced took the right decision and landed safely on the water and assistance came immediately and they were able to save everybody. The importance is search and rescue. That is why training and continuous training is very important.
“I think this will resolve all these inter-agency confusion. A lot of progress has been put on; a lot of procedure has been drawn up, but we need to practice this and start to refine them and make sure we get the best out of it. That is what we need to do,” he added.
Demuren reiterated that one other area the country was collaborating with the U.S. is in the area of safe sky programme for the continent, that the programme, which would start first in Nigeria, would be used as template for other African countries.
Speaking at the occasion, Lt. Col. David “Spud” Mackenzie of the U.S. Air Force regretted that there was significant increase in aviation accidents in Africa, stressing however that global accident was downward.
He disclosed that the high rate of accidents on the continent forced the European Union (EU) to blacklist 92 African countries in 2006 from its space, stressing that basic flight safety and ungoverned airspace could lead to economic and political terrorism.
He listed root causes of air insecurity to weak institutional capacity, insufficient legislation for aviation security and oversight agencies, maintenance, training and capital improvements, he reiterated, must be funded regularly.
The Hudson River crash in New York should serve as a big challenge to Nigeria in the area of search and rescue, and propel it to overhaul her search and rescue department for maximum efficiency and be result oriented.
Facebook Twitter Google+ LinkedIn Pinterest Reddit WhatsApp Share via Email Print 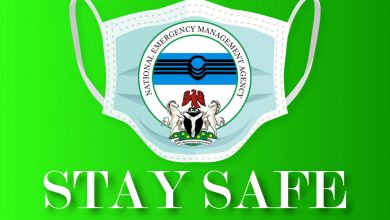 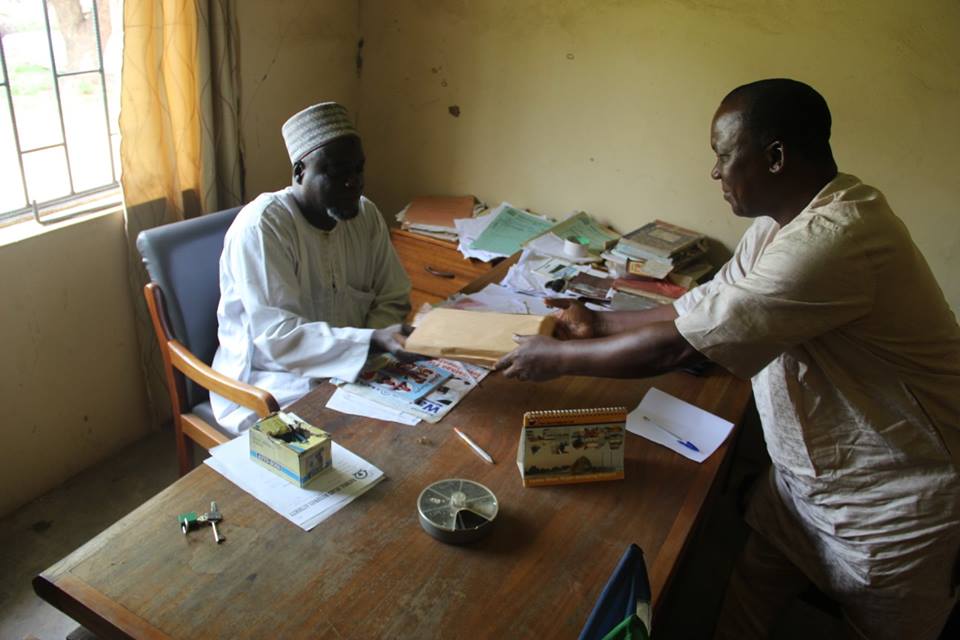