Ø Training and retraining of staff and stakeholders through regional seminars, conferences and simulation exercises

Ø Timely response to disaster occurrences like bomb explosions, collapsed building, flood among others Ø Successfully evacuated stranded Nigerians from troubled countries and re-united them with their families in Nigeria. Egypt, Tunisia, Libya, Central African Republic, Equatorial Guinea and Saudi Arabia are cases in points.

Alhaji Muhammad Sani Sidi was born 12th August 1966 in Jere, Kagarko Local Government Area of Kaduna State. He started his education career in 1973 at LEA Primary School, Jere, where he obtained his school leaving certificate in 1979. He attended Government Secondary School, Minna, for the West African School Certificate (WASC) between 1979 and 1984. He enrolled into the College of Advanced Studies, Zaria for his IJMB “A” Level between 1984 and 1986. He bagged B.sc (Hons) in Business Administration from Ahmadu Bello University, Zaria in 1989; Masters in Business Administration (MBA) and Masters in International Affairs and Diplomacy (MIAD) between 200 and 2001, and 2001 to 2002 respectively from the same University.

He began his working career at the Ministry of Finance, Katsina State, where he served as Data entry Officer for one year mandatory National Service (NYSC) primary assignment in 1989 to 1990. He was Senior Manager (Supplies) at the then National Electric Power Authority (NEPA) in 1990-2003. He became Special Assistant to the Honourable Minister of Finance, Abuja in 2003 to 2007. Honourable Commissioner Ministry of Environment and Natural Resources, Kaduna State in 2008 to 2010; Honourable Commissioner Ministry of Culture and Tourism, Kaduna State in July 2010 to September 2010.

Alhaji Sani Sidi has received several awards to his excellence in public service. These include Fellowship Award for Distinguished Professional Contribution by the Institute of Corporate Administration, March 2011; Award for Exemplary Leadership in Disaster Management by Conference on Disaster, Safety and Management, March 2011; Outstanding Chief Executive Officer by Thisday Newspaper, Special Reports, April 2011; CEO of Best Emergency and Disaster Management Agency of the year by African Leadership Magazine, London, June 2011; Human Rights Friendly Public Official of the Year by Human Rights Writers Association of Nigeria, December 2012. Conferred with National Honours of the Officer of the Order of the Federal Republic (OFR), October 2014.

He has also been conferred with the award of Humanitarian Icon by the Institute of Humanitarian Studies in November 2014, 2014 Outstanding Public Servant by The Sun Newspaper. Also, his distinguished public service had captured the attention of Federal Government and Kaduna State Government which specially appointed him to oversee the affairs of various public sectors and several other committees.

His success in presiding over the management of humanitarian intervention for the IDPs informed his nomination in almost all Presidential assignments in supports of the North East. 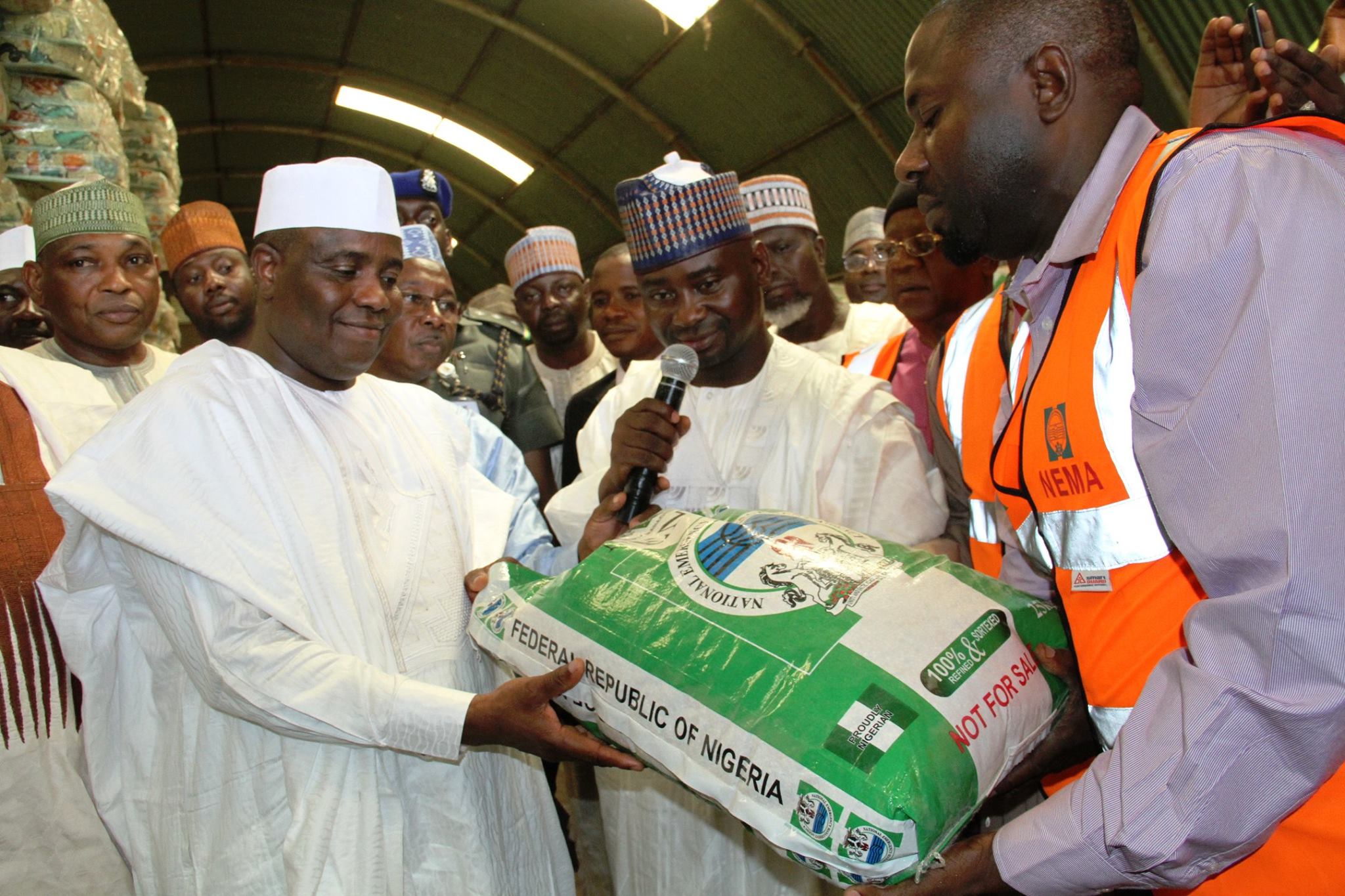