Kogi State Governor Alhaji Yahaya Bello has appreciated the Federal Government for the various intervention in support of the residence that were affected by the recent flood and assistance delivered for vulnerable people in the state.


Receiving the Honorable Minister of Humanitarian Affairs, Disaster Management and Social Development Sadiya Umar Farouq on Tuesday at Government House Lokoja, Governor Bello also thanked the Minister for the various economic empowerment programmes of the Ministry that were being implemented in the state with the aimed of lifting the poor residence out of poverty.


The Governor, who was represented by the State Head of Service Mrs Hannah Onyinoyi Odiyo also thanked the National Emergency Management Agency (NEMA) for relief items delivered to the state and distributed to the flood affected persons.


In her remarks, the Honorable of Minister of Humanitarian Affairs, Disaster Management and Social Development Sadiya Umar Farouq who was represented by the Director of Special Duties in the Ministry Mrs Nadia Soso Mohammed said she was in the state to flag off disbursement of various economic empowerment programmes in line with policy direction of the Federal Government to lift 100 million Nigerians out of poverty.


She said in addition to relief items delivered through NEMA, President Muhammadu Buhari further approved the release of 12,000 metric tons of grains from the National Strategic Reserve for distribution to vulnerable Nigerians across the 36 states and Federal Capital Territory (FCT).


While assuring the continuous supports of the Ministry, the Minister disclosed that there be may further supports to the flood affected persons in the state as detailed assessment was being conducted to determine the extent of damages and losses caused by the disaster.


In his remark, the Director General NEMA Mustapha Habib Ahmed who represented by the Director Relief and Rehabilitation Alhaji Alhassan Nuhu said the Agency deployed its staff with relevant equipment to Kogi State for Search and Rescue in collaboration with the Nigerian Navy. He said the Agency delivered relief items to assist the communities affected by the flood and commenced detailed assessment of the disaster to determine the extent of the losses and damages in the States 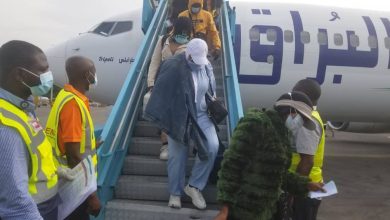 NEMA Receives Another Batch Of 259 stranded Nigerians from Libya 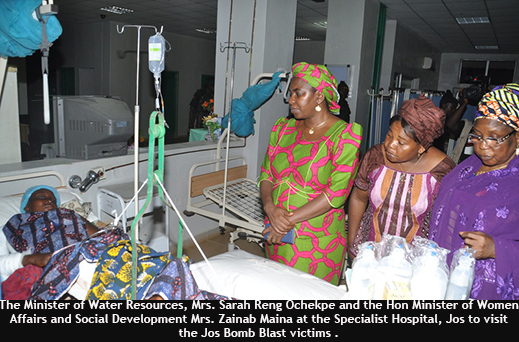 Minister visits victims of the Jos blast at the Specialist Hospital 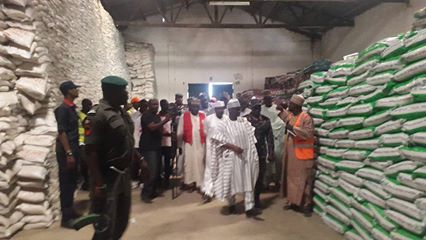 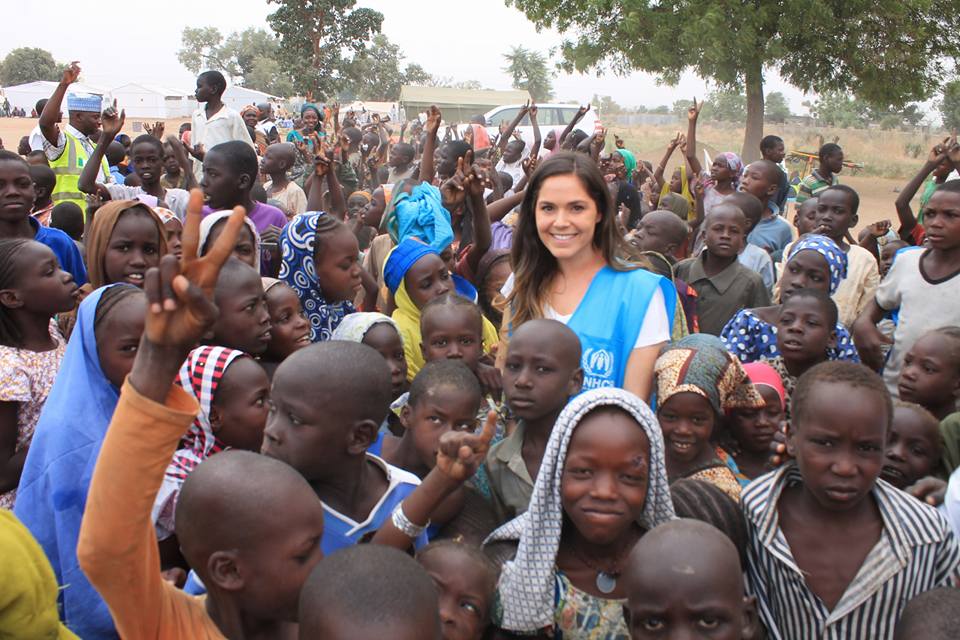