No fewer than 575 persons were displaced by last Friday’s flood in six local government areas of Kano state, according to the National Emergency Management Agency (NEMA). The NEMA North-West zonal Coordinator, Alhaji Musa Ilallah, disclosed this in an interview with newsmen in Kano yesterday.

According to him, “our officials have so far assessed six out of the 12 affected local government areas in the state and 575 persons were displaced in those areas.”
He listed the affected areas which are in Kano metropolis are as Nasarawa, Gwale, Tarauni, Kano Municipal, Fagge and Dala.
He noted that only one person lost his life while four others were declared missing.
He said the officials would forward their interim report to NEMA headquarters in Abuja today before assessing the remaining six affected local government areas.
Ilallah who commended the Kano state government for its prompt response and gave assurance that the agency would soon come to the aid of the victims to alleviate their sufferings.
Facebook Twitter Google+ LinkedIn Pinterest Reddit WhatsApp Share via Email Print 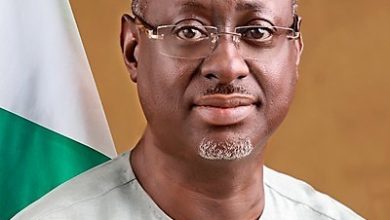