“I am proud to celebrate the first anniversary of the Sendai Framework for Disaster Risk Reduction which was adopted on March 18, 2015 at a major U.N. conference in Japan…” An encoujraging message from EU Commissioner Christos Stylianides as he marks the anniversary of the adoption of the Sendai Frfamework for Disaster Risk Reduction.

Distribution of Relief to IDPs in Maiduguri 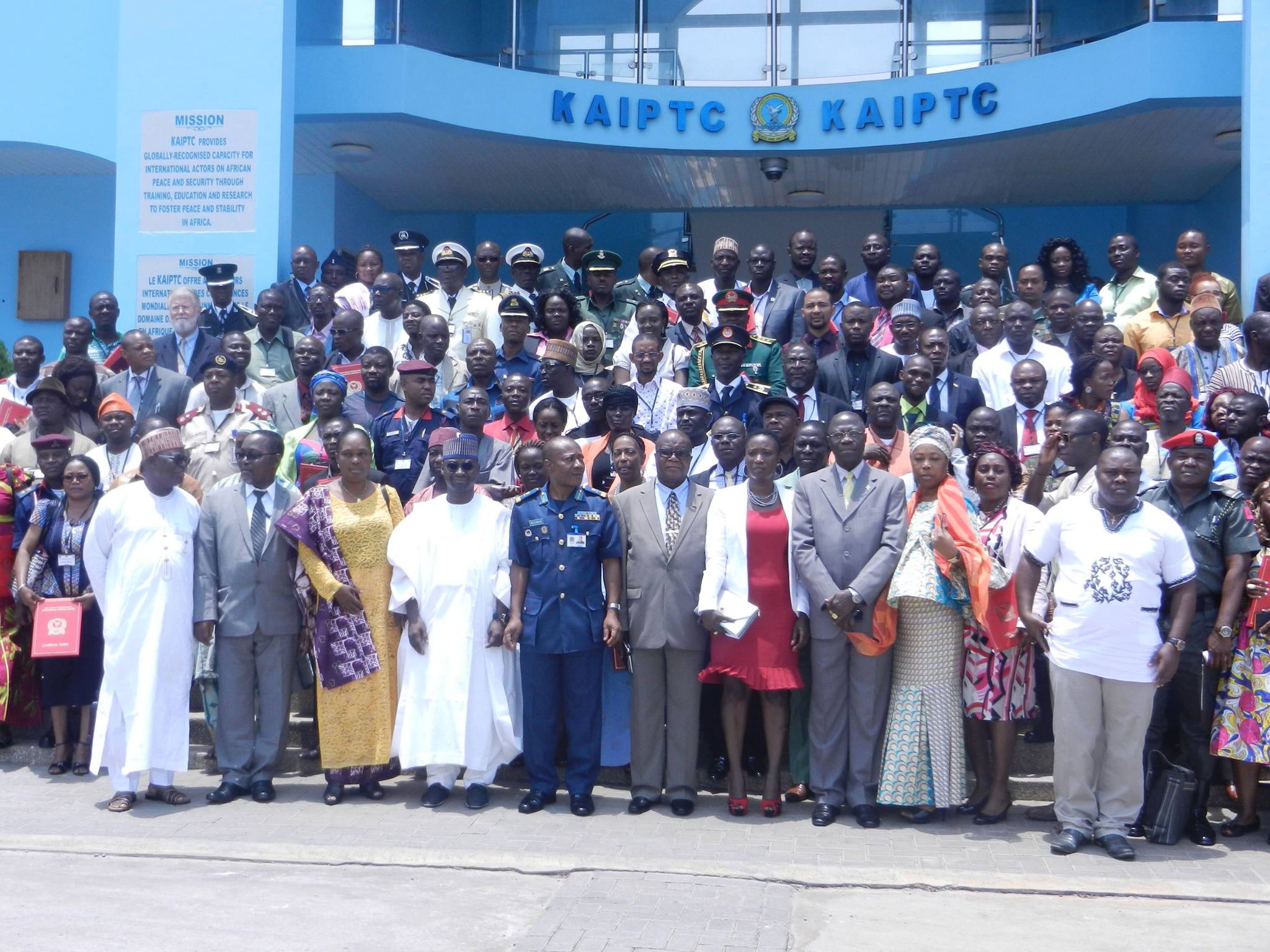 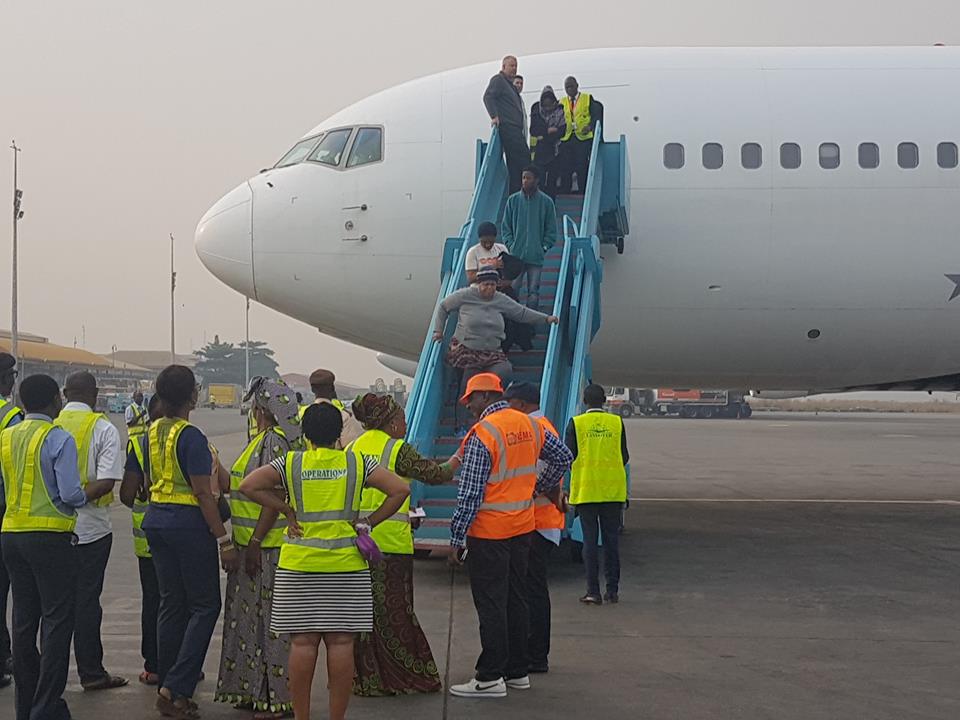 41 Nigerians deported by United Kingdom received by NEMA in Lagos 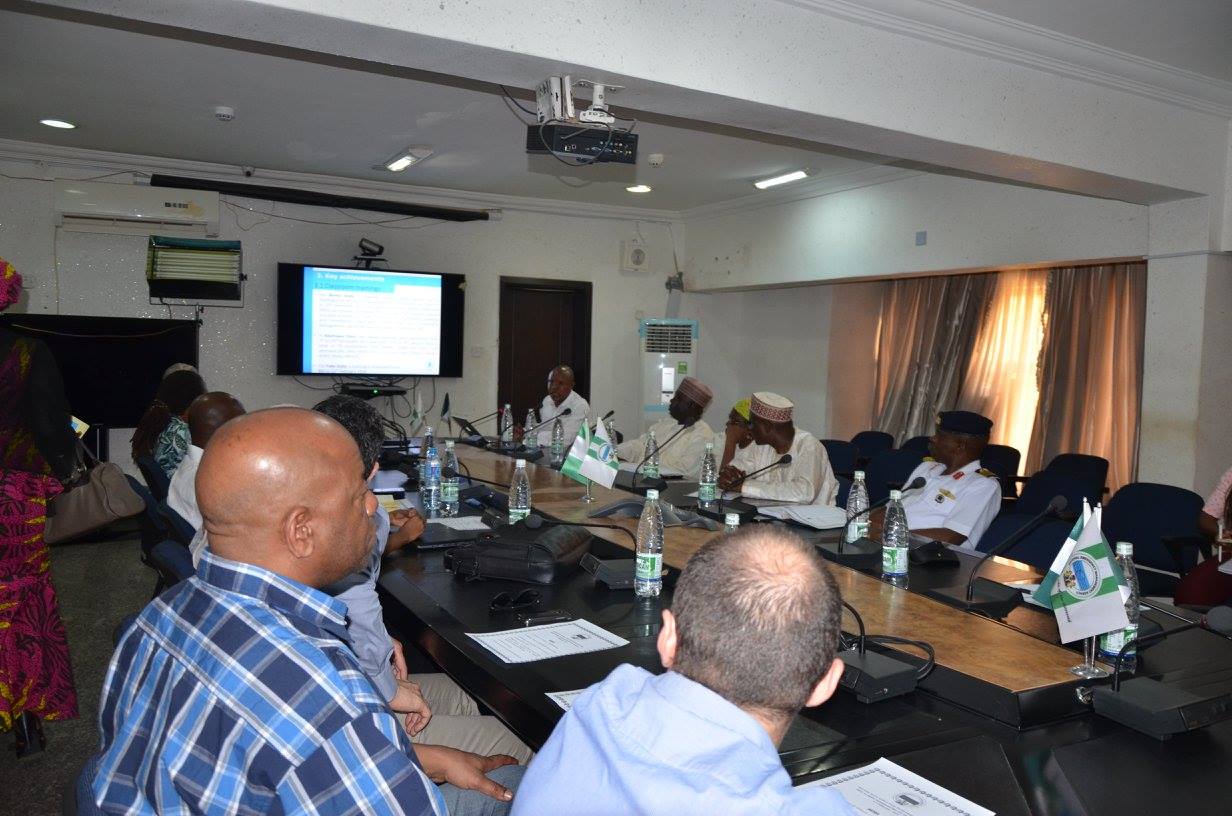 Another 115 Nigerians arrive from Libya