Following the fire incidence in the House on the Rock Church, Abuja, the National Emergency Management Agency mobilized stakeholders that responded promptly in putting out the inferno. Though the cause of the fire is still uncertain, eye witness account indicate that it began with a smoke from a section of the main auditorium under renovation and quickly spread with large flames that was to be contained by the fire fighters.
The National Emergency Management Agency received alert of the fire from calls made to its contact centre at about 2 pm and immediately transferred the information to the relevant agencies which promptly responded with the deployment of fire trucks. The Church which is located by the roadside close to the Abuja city gate also had passers by that witnessed the incidence early calling on NEMA rescue team at the Emergency Response Bay on Umaru Musa Yar’dua Express way in Lugbe when the response had been activated.

The Director Search and Rescue of NEMA Air Commodore Paul Ohemu who coordinated the response said there was no life lost in the incident . He appreciated the stakeholders for their prompt response. Among the stakeholders were fire fighters from the Federal Fire Service, FCT Fire Service, Julius Berger, NNPC and fire unit of the National Judicial Institute. Officers of the Nigerian Security and Civil Defense Corp and the Federal Road Safety Corp were also on hand with the Nigerian Police. 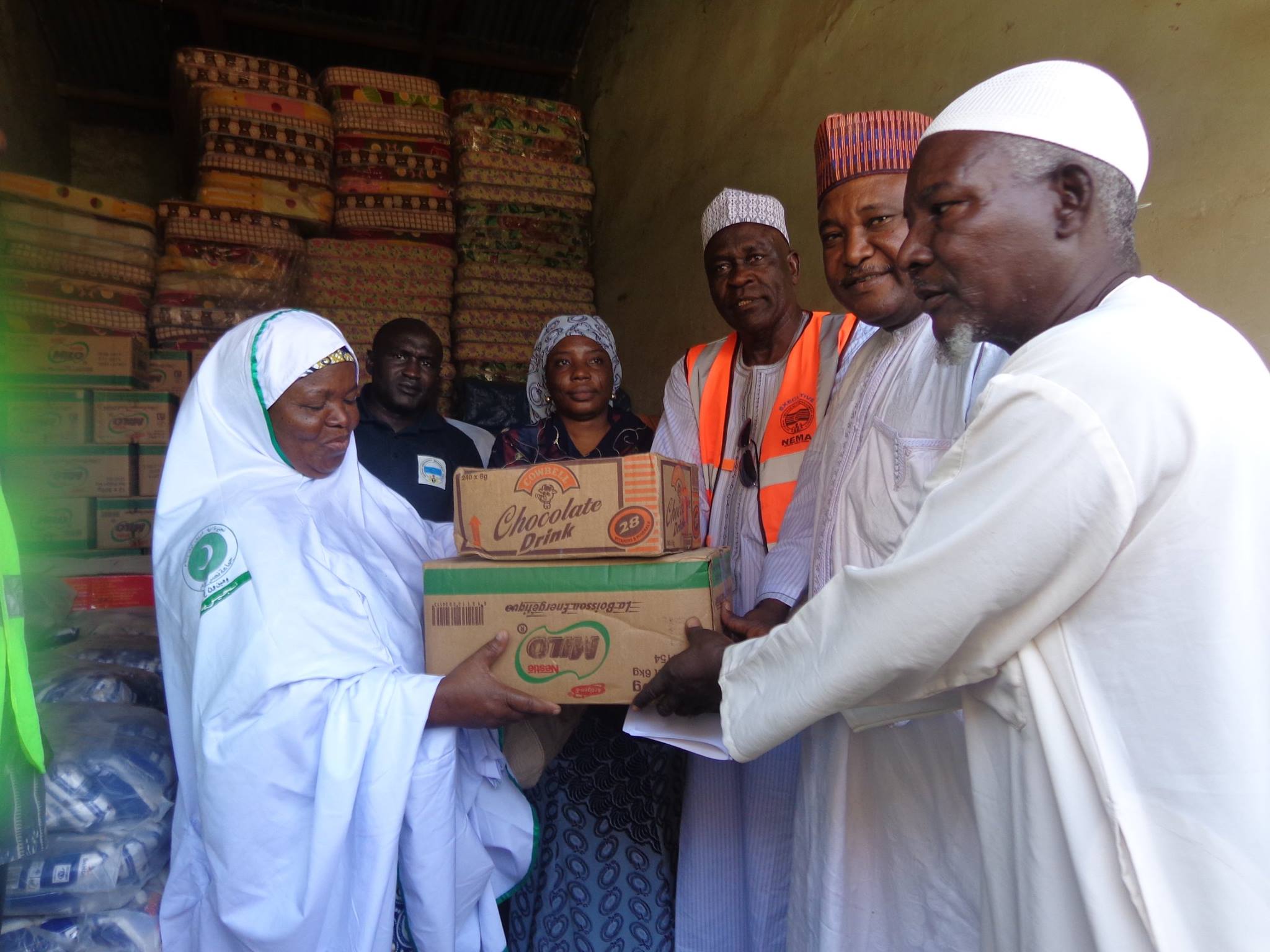 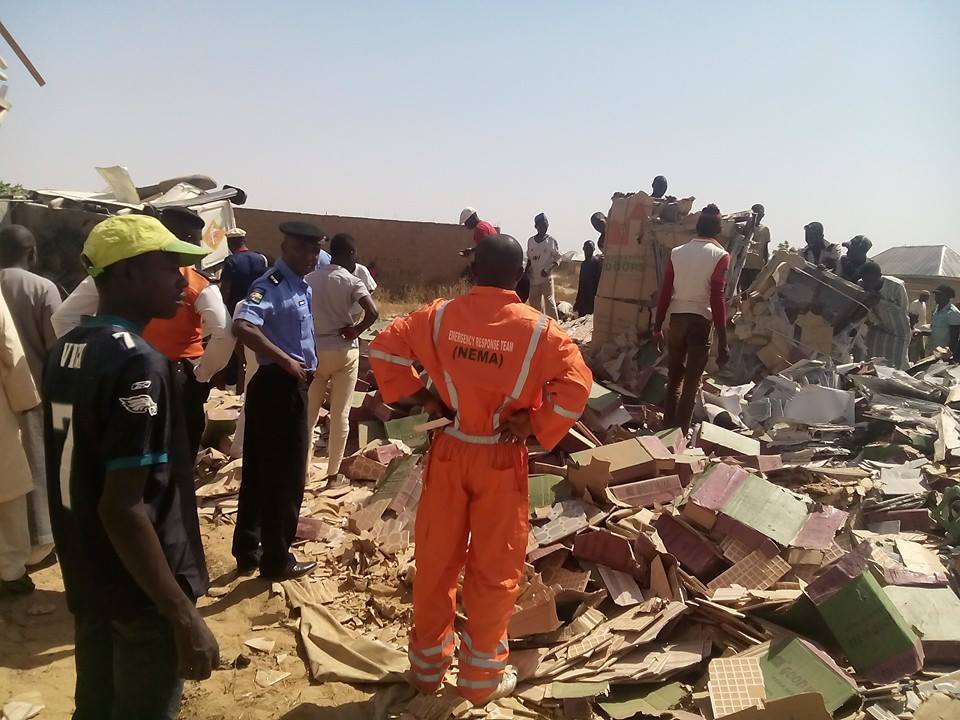 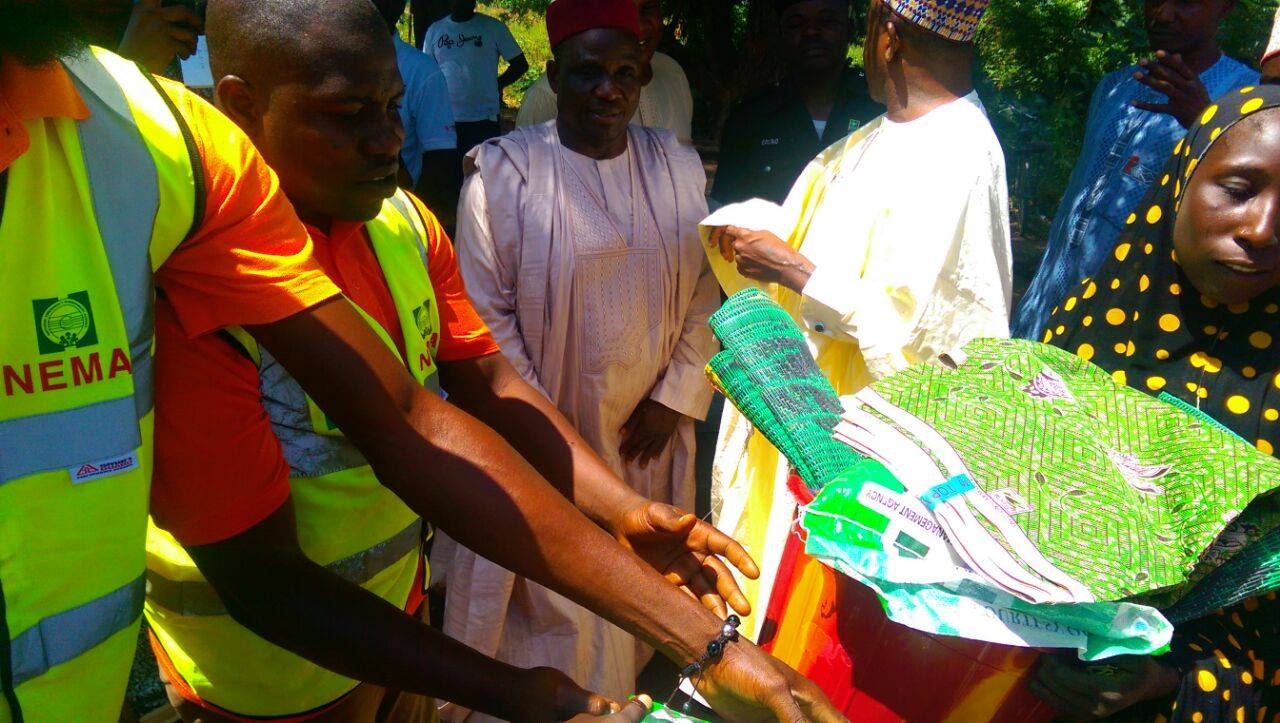 Distribution of Relief items to IDPS in Adamawa state