Federal‬ Government Delegation Led by ‪#‎Secretary‬ to the Federal Government Babachir Lawal on a visit to Maiduguri to commiserate with the people of ‪#‎Dalori‬ village who were attacked by ‪#‎Boko‬ Haram terrorist last weekend.

Federal Government Delegation led by secretary to the Government of Federation SGF Babachir Lawal, came to Borno state for an assessment and also to commissirate with the people of Dalori village and environs which was attacked by insurgents. The delegation came on behalf of president Buhari and included cabinet ministers representing Borno and Yobe state . Minister of state foreign Affairs Hajiya (mrs) Bukar Abba Ibrahim and Minister of state power and housing Alh Babashehuri Mustapha. The team also visited hospitalised victims in hospitals around Maiduguri.4.2.2016 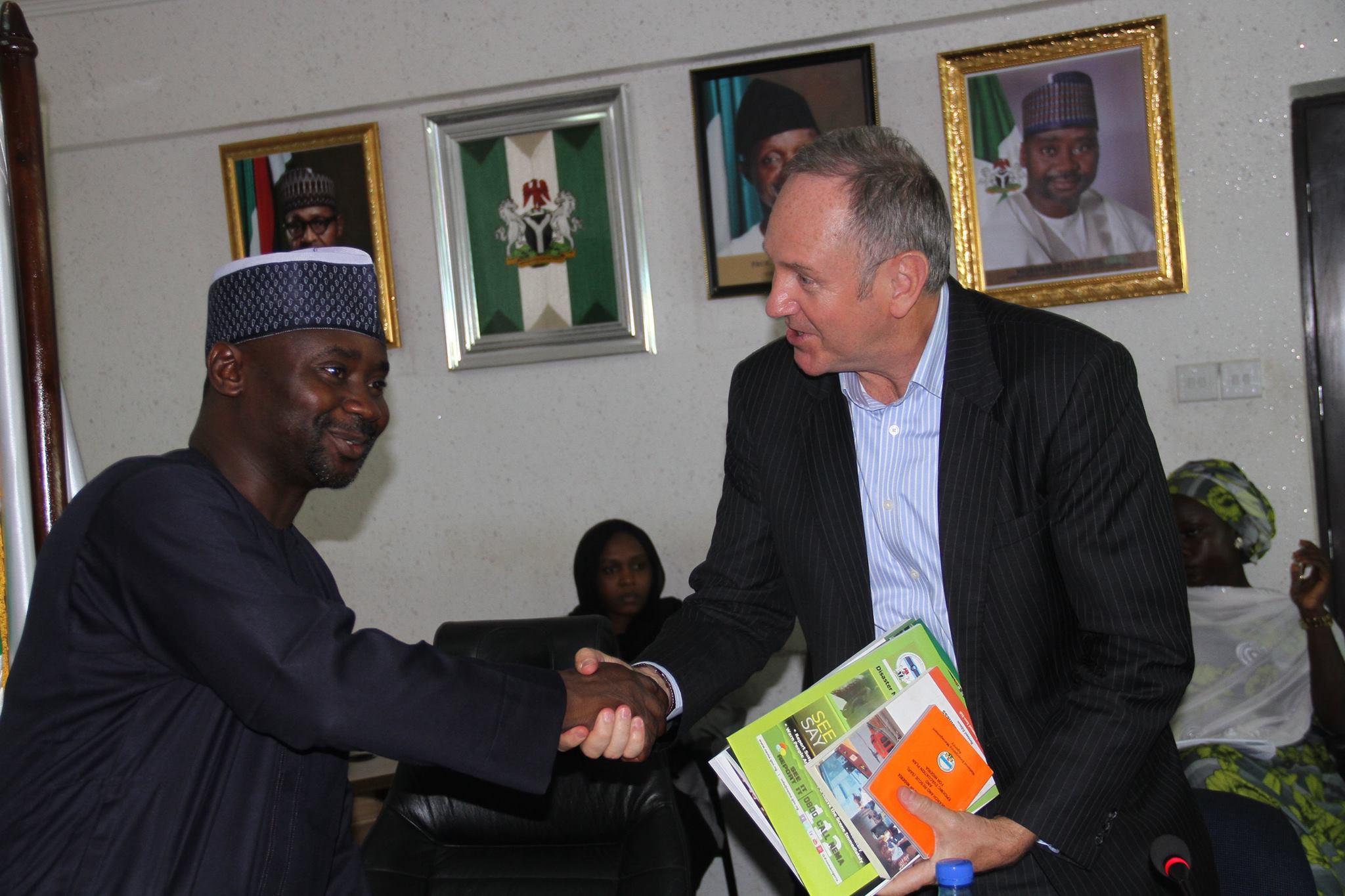 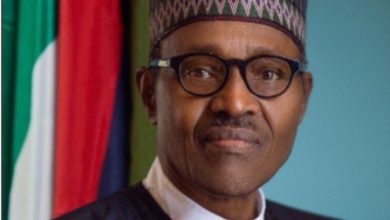 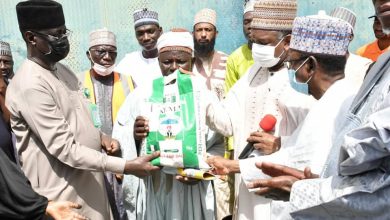 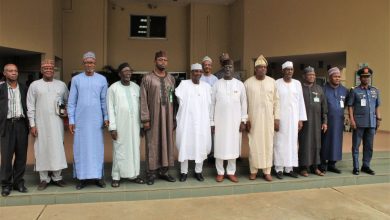