As part of activities lined up in preparation to mitigate against disasters during the dry seasons, the Ekiti Operations Office in collaboration with stakeholders and NYSC/EMVs Corps members organized a road show on sensitization and awareness campaign on fire Prevention, Mitigation and Response. The program was aimed at sensitizing market men and women in major markets in Ado-Ekiti.
The program started at 10:00am at Fayose market where market men and women were sensitized on the best practices to prevent fire disasters as we approach the dry seasons. Highlighted topics were
(i) Definition of fire
(ii) Classes of fire
(iii) Elements of fire
(iv) Causes of fire
The emphasis was on causes of fire, they were sensitized to always ensure to put out all fire after use in the market premises, avoid burning of refuse, abstain from smoking close to combustible and flammable materials.
In his address, the Head of Operations, Mr Kadiri Olanrewaju stressed that as part of the preparedness measures it is necessary to let the market men and women know that we must desist from activities that can trigger disaster especially there is need to be cautious of the use of fire during the dry seasons. He stated that fire as useful as it is to human on a daily basis can be very dangerous and destructive if not handled properly.
He stated that the sensitization was necessary and timely to avoid disasters in the the market place in Ekiti State. He therefore urged them to cascade the information to their family and people around them in order to awaken the general populace on the best practices to prevent fire.
He concluded that the Agency will continue to partner with other relevant stakeholders to sensitize communities about the prevention of fire and other related disasters.
Messages were disseminated in English, Yoruba, Hausa and Pidgin. Placards which had various inscription were displayed and flyers were distributed.
In attendance were representatives from EkSEMA, FFS, SFS, NOA and the Media.
The awareness campaign was carried out at Fayose market,Oja-Oba and Oja-Bisi in Ado-Ekiti. 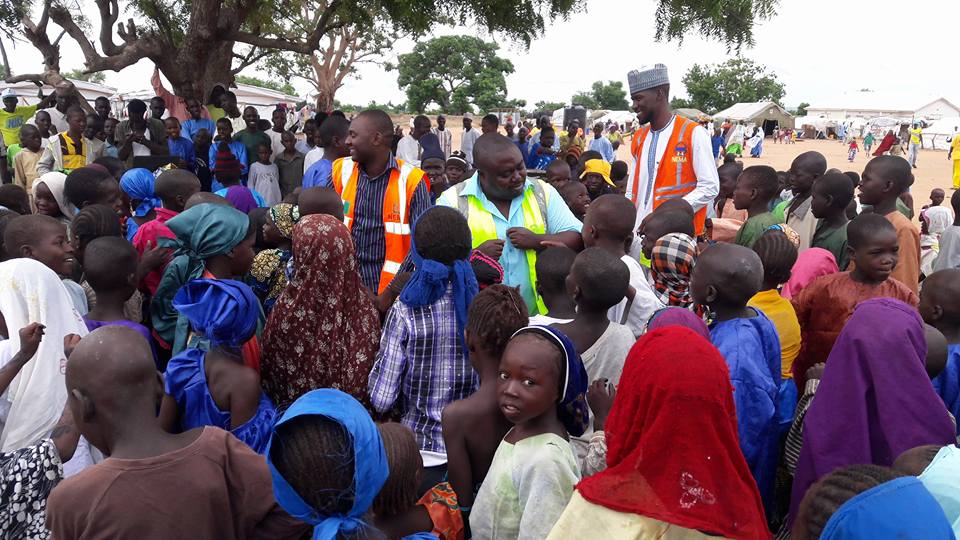 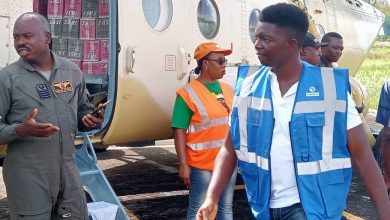 Update On Status of Flood Relief Intervention To Bayelsa State. 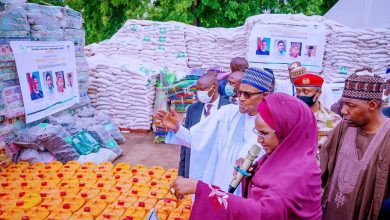 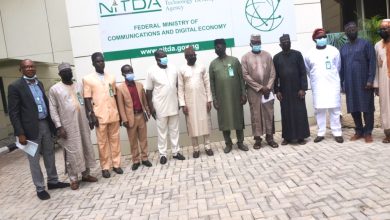