…Drastic Reduction of IDPs Due to Military Operation…
Therapeutic Experts Treat Post-Trauma As the Federal government assigned therapeutic experts to treat posttraumatic stress disorder (PTSD) in victims of terrorism, the Director General of the National Emergency Management Agency (NEMA) Muhammad Sani-Sidi has warned against stigmatising the girls and women rescued from Boko Haram in the North East saying only six of them returned with pregnancy.
The government has initiated assessment and treatment of prolonged PTSD to control the physiological symptoms, which can enable the patient to tolerate and work through the highly emotional material in psychotherapy.
Speaking at an interactive media platform hosted by PRNigeria, at the weekend, Sani-Sidi who commended the military in their combat against terrorism said of the almost 300 rescued women and children from Sambisa Forest, majority of them were children. “Out of the 275, sixty three came unaccompanied and that is very worrisome, it is a terrible situation to have children under the age of five unaccompanied, meaning they have lost their parents and we cannot link them with their parent at the moment, six of them came with pregnancy and that is a sympathetic situation”, he stated. “ I must put it on record that only six of them came with pregnancy and we must add however that we must be very careful not to stigmatize this innocent Nigerians who were under captivity and came back with pregnancy so that we don’t end up stigmatizing the child that is yet unborn. I think we must respect their rights and be careful by the way we talk about the issue and we should respect their rights.”
The NEMA boss explained that the success recorded by the military against boko haram has led to a drastic reduction in the number of internally displaced persons citing the instance of Adamawa State where “at the moment we have six camps which we call residential camps that are presently hosting about 27 thousand IDPs in Yola in particular and we have over 200 thousand living within the host communities whereas “we had about fourteen camps at the beginning of last year in Adamawa State alone.”
Insisting that humanitarian work cannot be handled only by government especially where terrorism activities were the cause, Sani-Sidi disclosed that his agency had enjoyed tremendous support from the Borno, Adamawa, Yobe and Gombe state governments, where IDP camps are located in the north eastern part of the country. “I must say that we have been receiving tremendous support from other actors.
We have received training and support for our personnel from the UN system, the Nigerian Red Cross Society has been with us throughout these trying periods, they have been in all our camps and all the other state emergency management agencies and indeed NGOs and civil societies.
It has been a close collaboration and I must say they have all done very well”, he added. Sani-Sidi debunked the notion that IDP camps would soon be dismantled in view of the routing of boko haram insurgents in their areas of operation. On the contrary he said, “There is no specific time frame for the existence of these camps. You live in the camp as long as possible because your communities must be secured before they return.
The military will have to inform NEMA that a particular community is safe before the IDPs are prepared to be returned. “We have started like when the military informed us that Mubi North and Mubi South in Adamawa state are safe and people can go back. So we went to the community to carry out an assessment along with other stakeholders to ensure that their communities are safe because you can’t take somebody from safety to harm. “Where they are now in camp is secured so we have to carry out independent assessment in line with international best practices to be sure that their communities are actually safe for them to return. Like seven local governments now in Adamawa state have been declared safe, so the process of return has begun and we are providing support to the IDPs to be able to return to their homes”, he explained.
Facebook Twitter Google+ LinkedIn Pinterest Reddit WhatsApp Share via Email Print 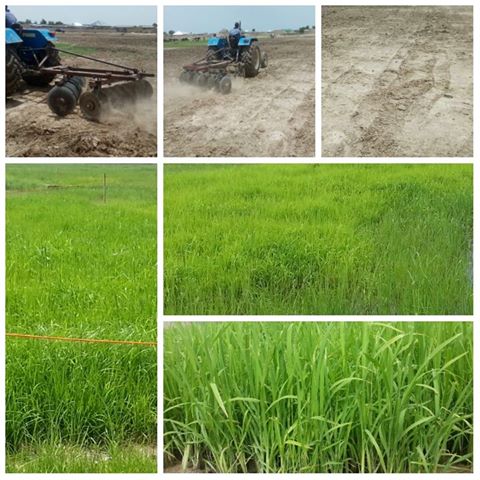