Director General NEMA Mustapha Habib Ahmed Accompanied by the Director Relief and Rehabilitation Alhaji Alhassan Nuhu and The SA to the DG Alhaji Idris Muhammed in Kano state for an on the spot Assessment of LGAs affected by flood in Kano state. The LGAs visited include wudil and Warawa where the team accompanied for the Assessment by officials of NEMA Kano Territorial Office, Kano SEMA, members of the press, local Government officials and affected community representatives. After the Assessment the DG proceeded to the Agency’s whare house to inspect stockpile of relief items to be distributed to the victims of the Disasters in the state. The Director General also participated on NTA Tuesday Live program on flood response program in company of the Executive Governor Kano state Alhaji Abdullahi Ganduje 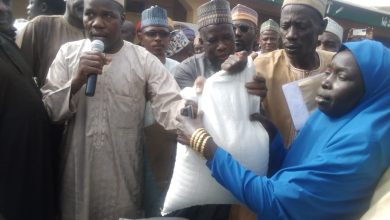 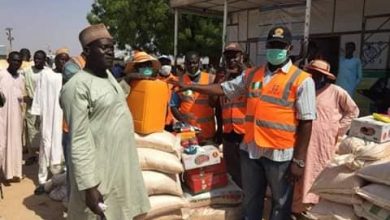 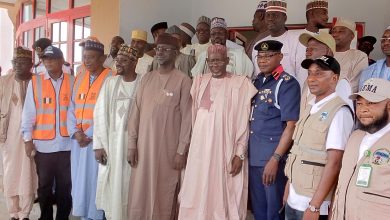 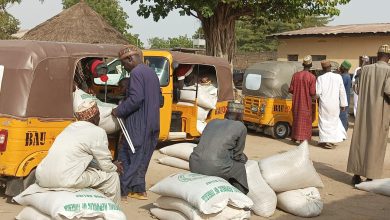