Among the injured seven (7) were treated and discharged while thirteen (13) persons including four (4) NEMA officials are still receiving treatment at Federal Medical Center, Yola.

The Bomb, which was planted inside a Tent, went off this morning at around 10: 50am. 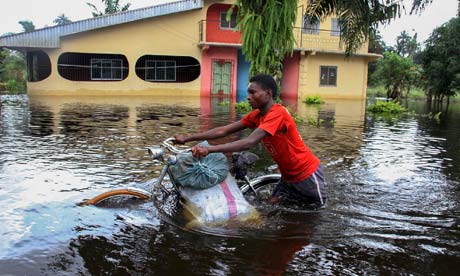 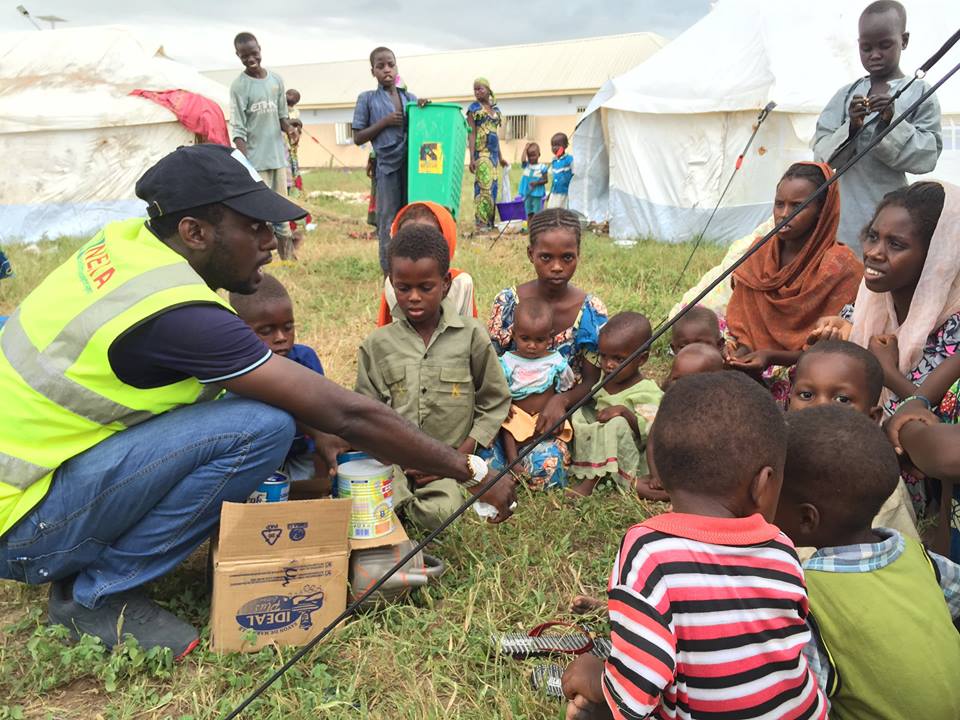 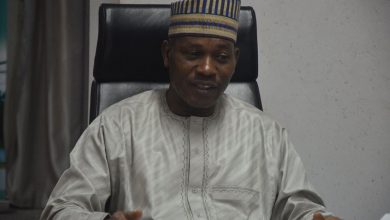 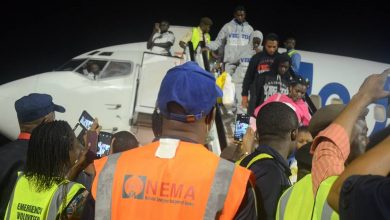