No fewer than 14 children, ages between 7-10 years fear dead in boats mishaps that occurred at Guni and Sarkin Pawa rivers in Muya LGA of Niger State. According to an eye-witness, “the local Boats capsized 2 persons in the morning and 1 in the evening at river Guni on 21st-Aug. 2015. And 11 persons on 24th- Aug. 2015(6:30) at river Sarkin Pawa, while being conveyed back to Guni and old Dangunu after a day’s work from farm. Meanwhile, a team of NEMA, MOO officials led by Head,Search & Rescue, Mr. Hussaini Isah commiserated with the families of the affected-persons and carried-out an on-the-spot assessment of the incident[fb_embed_post href=”https://www.facebook.com/nemanigeria/posts/1023313491033693/” width=”750″/]

Distribution of Non Food Items by NEMA and IOM 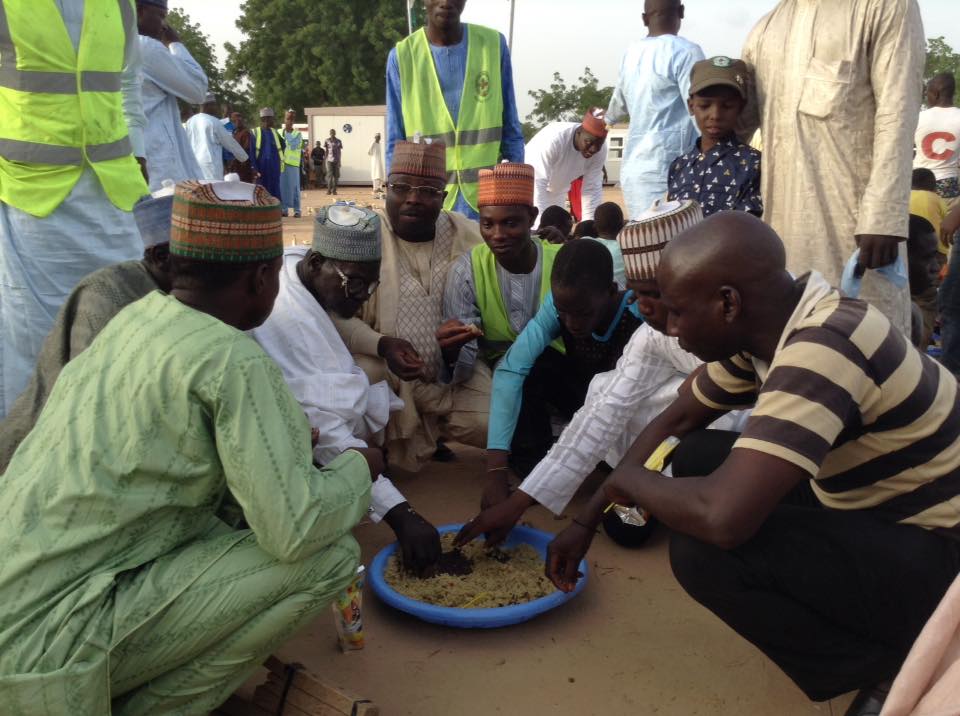 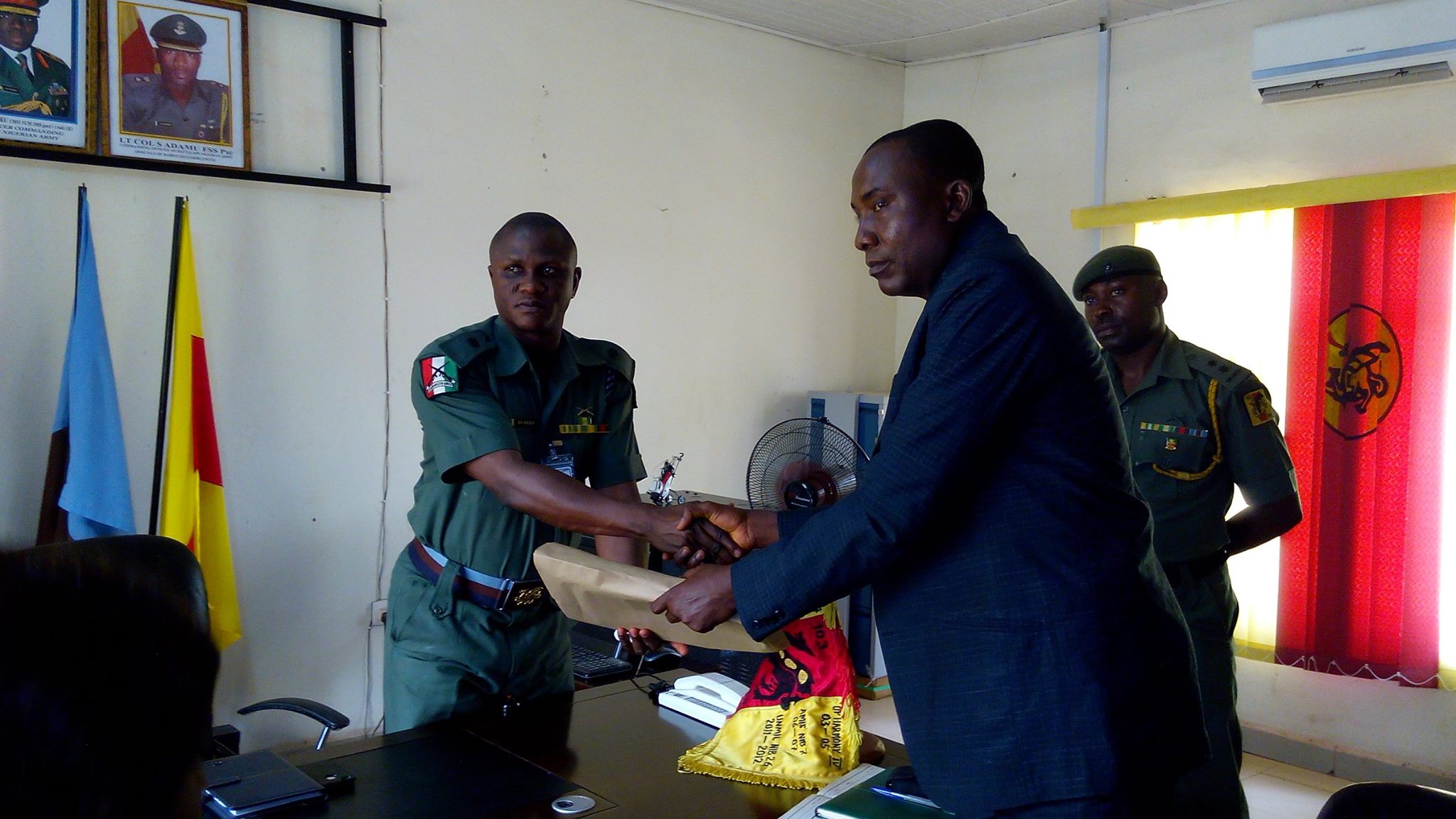