It has been pointed out that Africa is one of the most negatively affected continents by the processes and effects of desertification. The number of communities, countries and sub-regions within Africa whose livelihoods are being eroded on a continuous basis 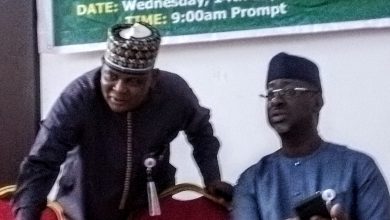 ADDRESS BY THE DIRECTOR GENERAL NEMA AT THE EMERGENCY TECHNICAL MEETING ON FLOOD SITUATION IN NIGERIA HELD ON 19TH SEPTEMBER, 2022 AT NEMA HEADQUARTERS, ABUJA 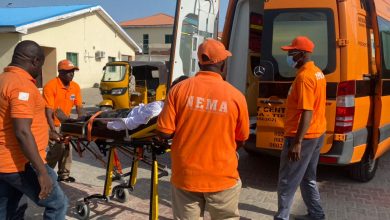