About 8,642 of the displaced persons are being profiled at the camps as NEMA has despatched humanitarian relief items to cushion their conditions.

The affected persons who are mostly women and children are rescued from the bush where they ran for safety.

The NEMA North Central Zonal coordinator, Abdulsalam Muhammad led the humanitarian intervention of the Agency to strengthen supports of the Benue State Government in assisting the displaced communities in Agatu LGA, Benue State 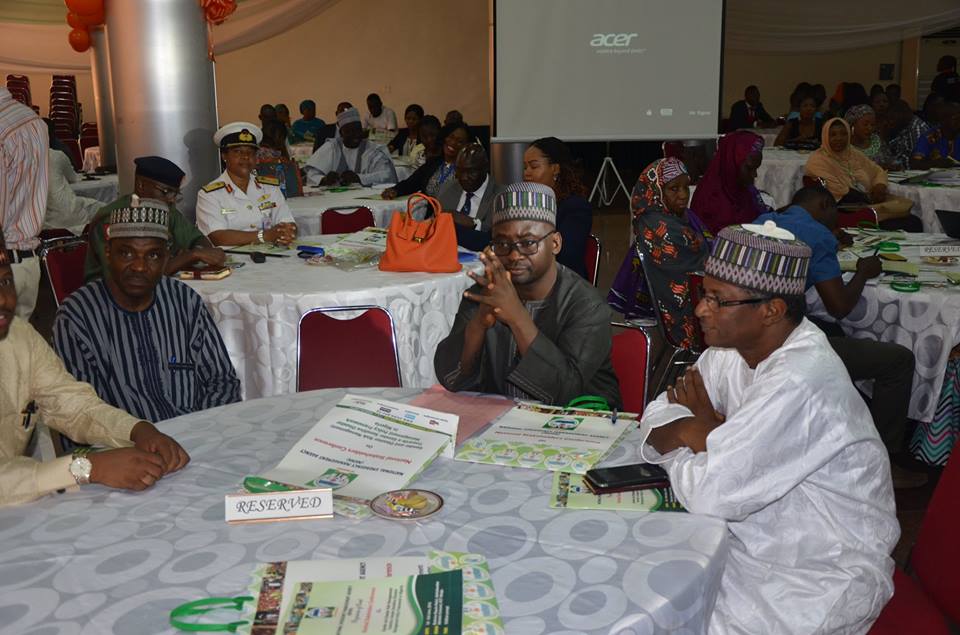 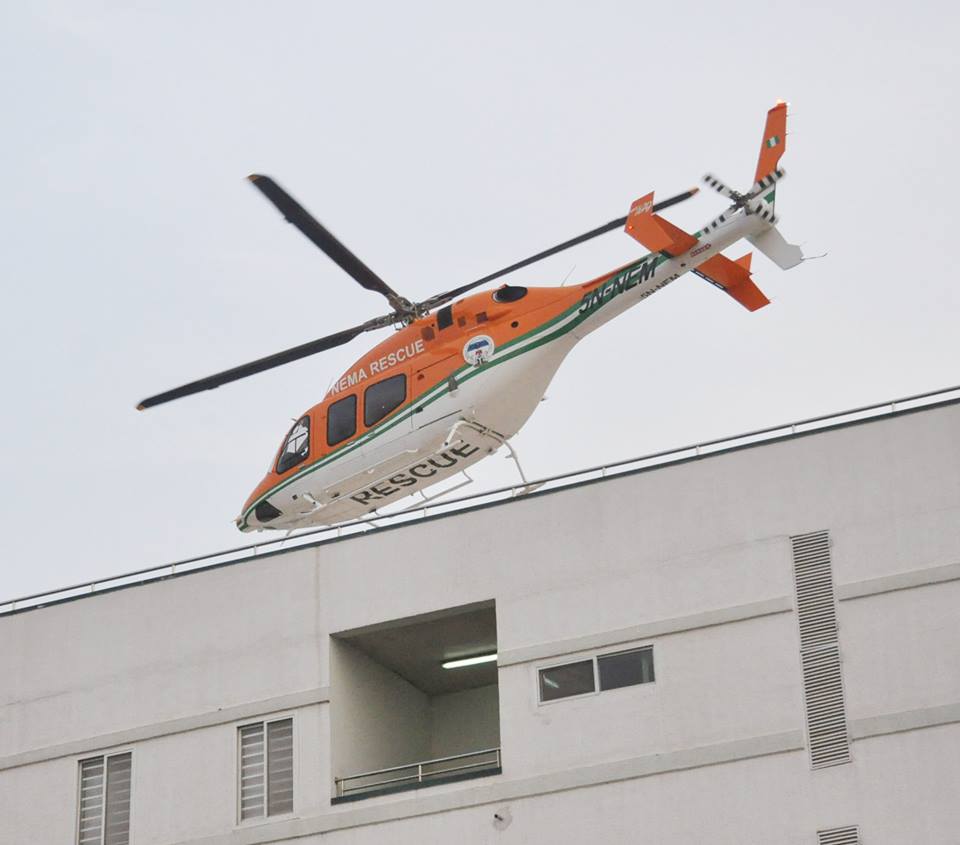