After the anxiety and fear that gripped me before my official trip to the scary region of Niger Delta, I returned safely to my base in Abuja, without losing any part of my limbs or sense of sanity to faceless militants and kidnappers who have dent the image of peace-loving people of that part of Nigeria.

Any Relief for Victims of Jos Crisis? 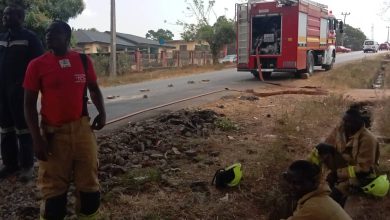