Kaduna : As I write this email 5pm, NEMA rescue officers are on their way to another explosion scene in Unguwar Muazu in Kaduna City.

Meanwhile information obtained from NEMA Officials on rescue operation in Kaduna indicates that about 20 injured victims of today’s explosion have been admitted in four hospital in the state. While the death victim has been collected for burial by the family, the attacker is reported to have been arrested.

The National Emergency Management Agency (NEMA)  received a call at about 11:08pm of bomb blast at Thisday Newspaper House located at Jabi, in Utako district, Abuja. The Agency  mobilized responses agencies to the scene for rescue operation and further cordoned off the whole entire area off.

The attacker used a dark green SUV; he got entrance into the building through the  back gate and detonated the explosive at exactly 11:00 am. The building and some nearby houses were severely damaged. Some cars were also damage inside the Thisday  premises as a result of the explosion.

NEMA officials promptly reported at scene of incidence and joined others stakeholders, then later visited three Hospitals where victims were evacuated to for treatment and were able to confirm the following:

A number of people were confirmed dead including the attacker. One injured person was given immediate first Aid treatment.

Seven victims were admitted at National Hospital, among them, one discharged himself; a 12yrs old boy was seriously burnt up to 70% degree.

NOTE: I was reluctant to use the word “suicide-bomber” to describe the attacker as well as I deliberately avoided mentioning 4 dead bodies as confirmed by rescue officers on the ground to avoid unnecessary controversies on casualty figure 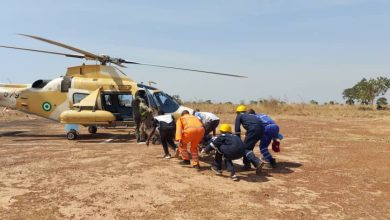 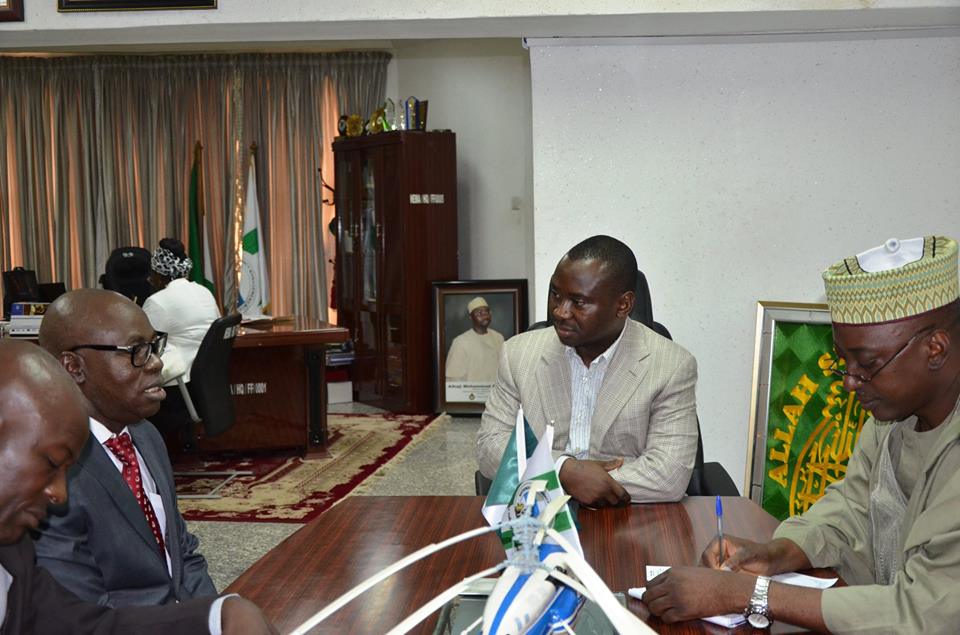 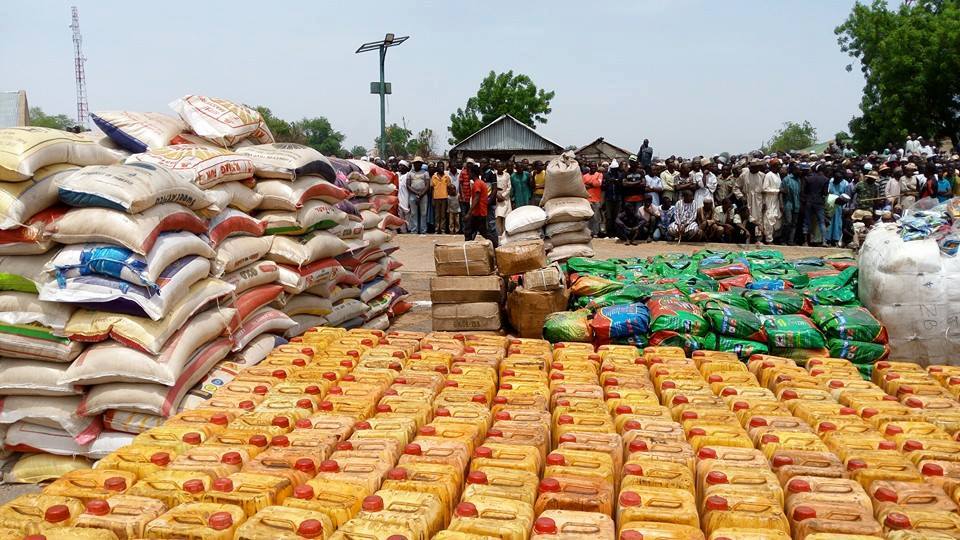