The Zonal Coordinator, NEMA NWZ, Alhaji Abbani Imam Garki led other staff of the agency in collaboration with officials of SEMA Katsina distributed the food items to the affected persons.

The Zonal Coordinator in his remarks commiserate with the beneficiaries and also urged them to utilize the Federal Government gesture and make good use of the items given to them. 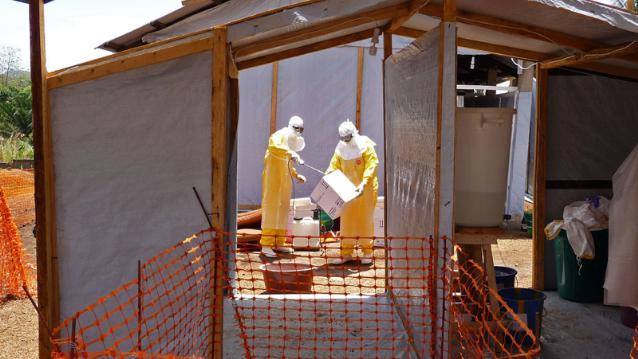 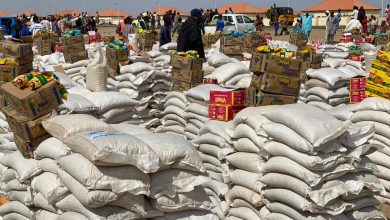 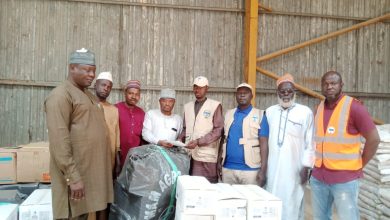 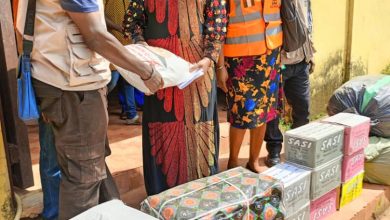