He spoke at a national consultative workshop on 2022 Flood Preparedness, Mitigation and Response organised by the Agency yesterday in Abuja.

He said the workshop was one of the steps outlined by the agency to bring stakeholders together. He said it was to collectively prepare and provide strategies to strengthen flood risk mitigation and effective response.

“We have sent advisory letters and maps showing predicted flood risk areas in various States to the respective State Governments. We have also produced risk maps for vulnerable Local Government Areas as forecasted by NIHSA’s Annual Flood Outlook,” he said. 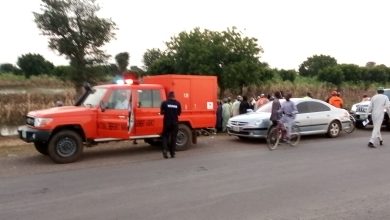 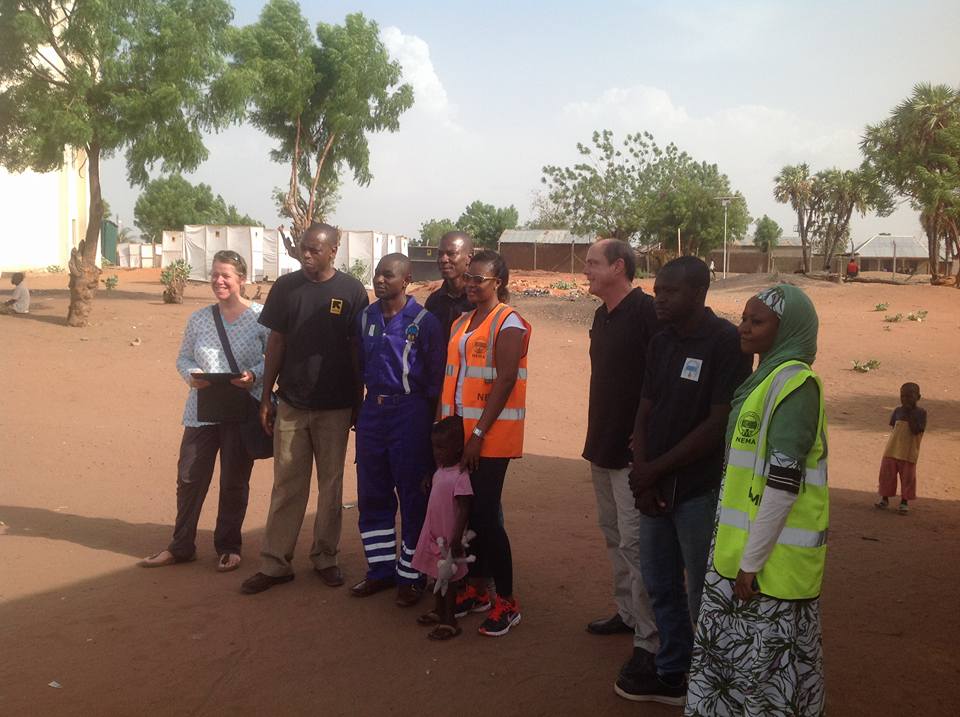