Ahead of the wet season, NEMA has convened a meeting of experts to analyze the 2020 Seasonal Rainfall Prediction released by the Nigerian Meteorological Service Agency (Nimet) to address the Disaster Risk Management implication.

DG NEMA Engr Mustapha Maihaja said at the meeting that the country’s level of preparedness remained key to reducing the impact of disasters in the country.

The Director-General said that the meeting was organised to analyse the 2020 Seasonal Rainfall Prediction as released by the Nigerian Meteorological Agency (NIMET) on Jan. 21.

According to him, the impact of disasters on lives, properties and environment, depends on the country’s level of preparedness, which to a large extent relies on efficient early warning systems.

“This workshop is among the steps necessary to collectively prepare and strategize in reducing hydro meteorological induced disasters in our country.

“This gathering therefore has become more pertinent considering our past experience of unprecedented natural and human induced disasters that are affecting our collective resilience.

“NIMET predicts normal rainfall amount over most part of the country in 2020.

“Consequently, it is essential for us as disaster managers to prepare for and mitigate possible excess runoff that may arise from a high amount of rainfall,” he said.

Maihaja also charged the stakeholders to come up with adequate information on disaster management implications on agriculture, water resources, health and infrastructure and recommend ways to cushion anticipated effects of the predictions.

“When the government identifies a flood plain or river valley and some people go ahead to build in those areas, what do you expect government to do if they are affected by flood.

“So the only lesson for those set of people to learn, is for the flood to teach them,” he said.

Mr Idris Mohammed, General Manager, Climate Services, NIMET, added that disasters management and prevention was the responsibility of everyone.

He added that the agency on their part was working with the states and local governments to ensure that the issue of annual flooding is curtailed.

The meeting had representatives of the National Orientation Agency, Ministry of Health, Ministry of Water Resources, UNICEF among others. 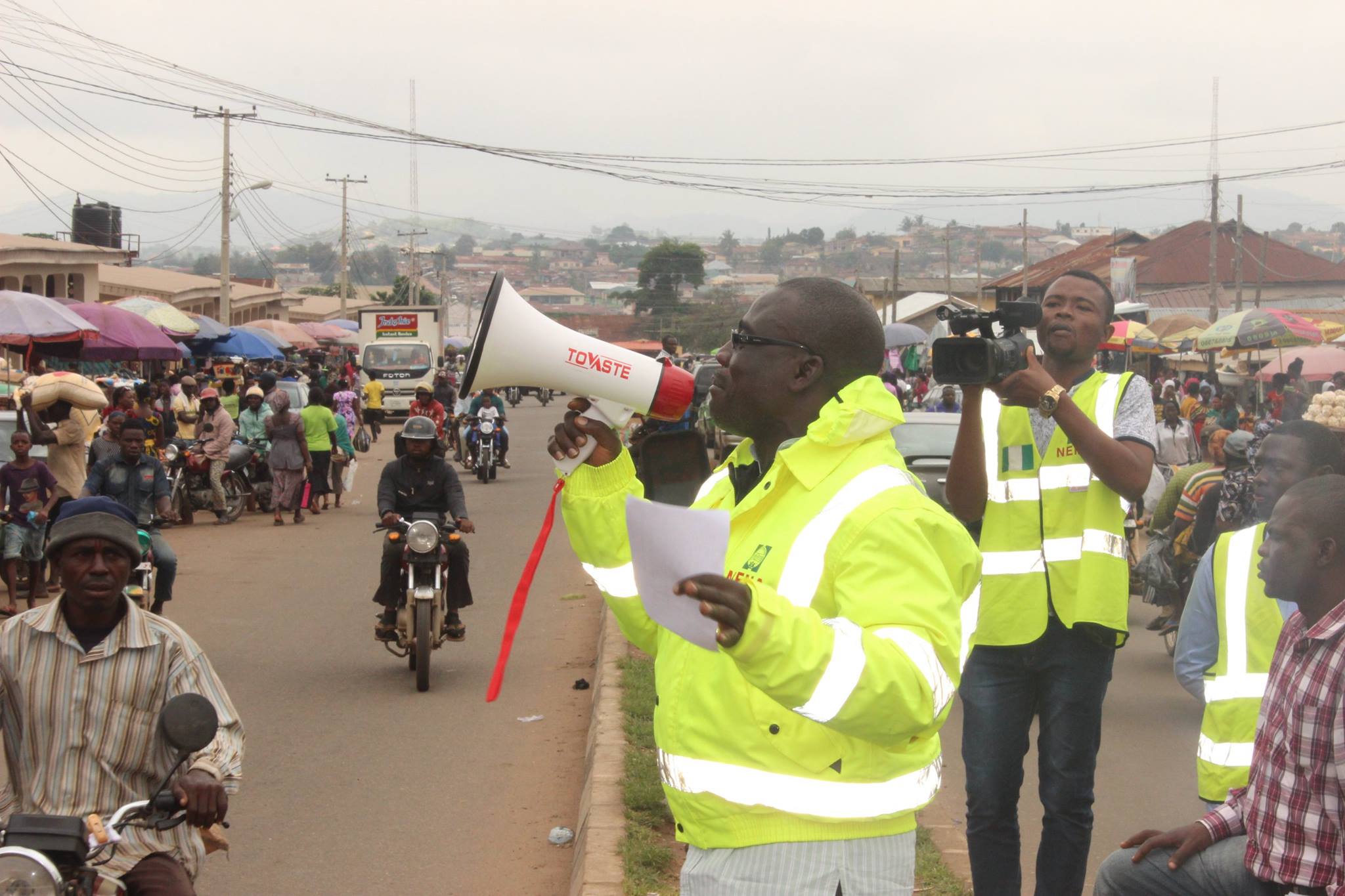 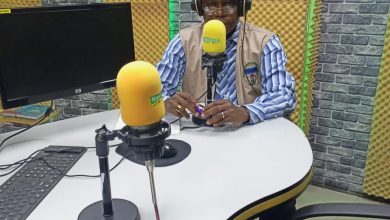 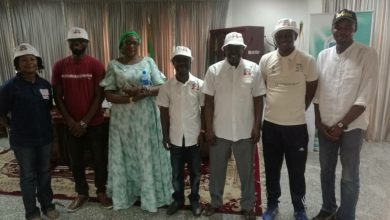