receive assistance from Nigerians in UK

At least 16,470 internally displaced persons (IDP) are officially registered and living in various camps across several states in the country presently, the National Emergency Management Agency (NEMA) has said.
In a presentation at the 6th Dialogue of the United Nations High Commission for Refugees (UNHCR) on protection challenges facing displaced persons, which ended in Geneva, Switzerland at the weekend, Director General of NEMA, Muhammad Sani Sidi, said the displacement in the country was rather volatile. He explained that at the peak of the 2012 flood disaster, as high as 2.3 million persons were displaced and took refuge in the camps which were spread across several states of the country.
This is even as NEMA at the weekend delivered the assistance of relief donated by a group of Nigerians living in the United Kingdom to the persons affected by the flood in Kogi State.

Sani Sidi attributed the causes of the displacement to both natural and human-induced factors, noting that "recurring floods and drought are the major natural hazards. Land use conflicts between pastoralists and sedentary farmers, ethno-religious crises and emerging terrorism, on the other hand, constitute the main sources of human-induced displacement."
He disclosed that the Nigerian Government has developed a mechanism for Disaster Risk Reduction, coordinated by NEMA, for preventing and mitigating forced displacement. This, he said are encapsulated in "mechanisms, systems and procedures for administering to the needs of IDPs before, during and after displacement."
The DG said the agency in its effort to improve the management of the IDPs in the camps  collaborated with  UNHCR  and IDMC in 2013 to organize  a training of the trainers on humanitarian /IDP protection for NGOs/CSOs/Government agencies where a total of 45 trainers were trained. He requested the support of the UNHCR to strengthen the existing mechanism and instrument for a more coordinated IDP management in Nigeria.
He further stated that the country representative of the UNHCR has been discussing with the agency and relevant stakeholders to initiate a program for better registration and profiling, strengthening institutional capacity for IDP management, establishment of an elaborate legal framework and entrenchment of durable solution.
The relief assistance to the flood victims in Kogi State, was received on behalf of the Special Adviser to the State Governor on Special Duties, by Mr Ogu Johnson Ohekutu, who appreciated the kind gesture and assured that the materials will be distributed to intended beneficiaries accordingly. 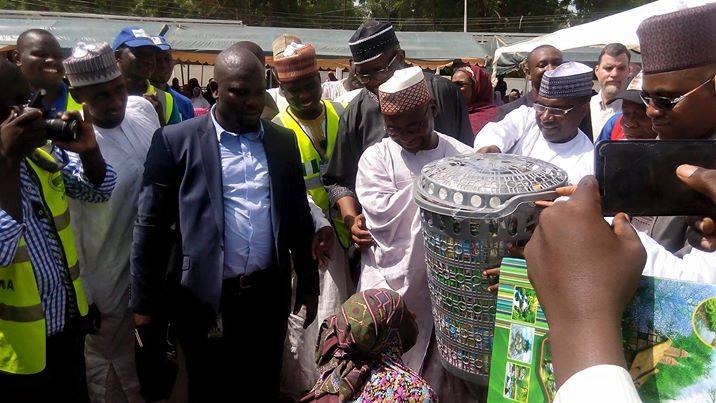 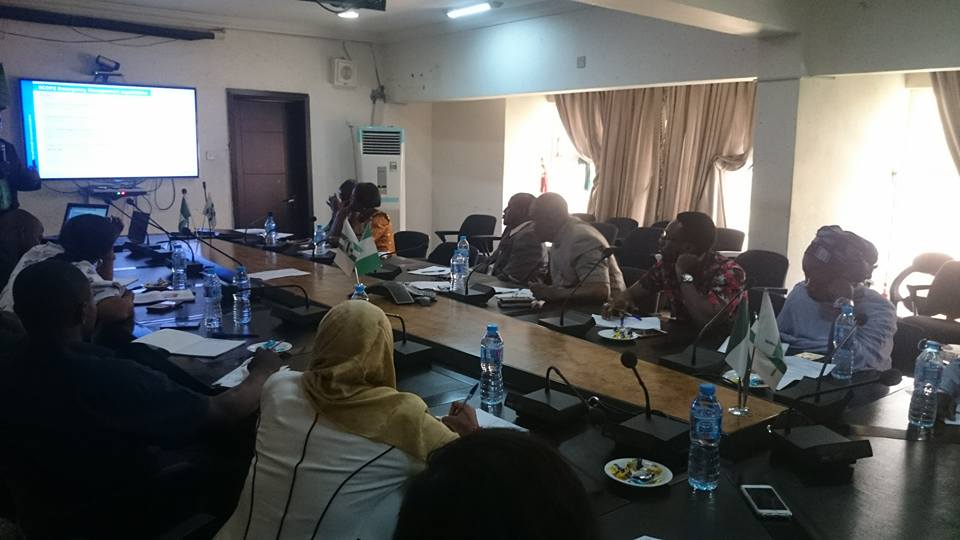 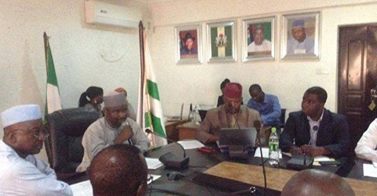