Federal Government through the National Emergency Management Agency NEMA has so far evacuated 1,277 Nigerians who were stranded in Central African Republic back home to safety as the operation still on going.

The first batch of evacuees arrived at the Nnamdi Arzikiwe International Airport Abuja on Friday3rd January 2014. Thereafter, the others were evacuated on Saturday and Sunday  and were all received on behalf of the Federal Government by the Director  General of NEMA, Muhammad Sani Sidi and official of Foreign Affairs.

Welcoming them back home, Sani Sidi told the evacuees that  food and non food items were available for them at the camp while contacts have been made with the government of their various states of origin to convey them to their respective states. In the list of the registered evacuees, most of them were discovered to be indigenes of Bauchi, Edo, Jigawa, Kebbi, Borno, Ekiti, and Anambra,  Zamfara, FCT, Akwa Ibom, Benue, Abia, Enugu, Kano, Imo and Kaduna states.

Others were from Sokoto, Kwara, Adamawa, Gombe Nassarawa and Delta.
The governments of Benue, Anambra, Delta, Abia, Edo and Bauchi states have so far commenced the transportation of their indigenes out of the camp in Abuja to their various states. 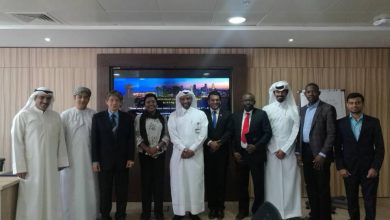